KWPN Dutch Warmlood horses can be seen competing at the highest levels of all the equestrian sport, below you can see some of the top horses with Dutch warmblood bloodlines and registed with the KWPN studbook.

If you would like to feature your horse on Stableexpress, please email us at Horses@stableexpress.com


Euro Sport Horses - Dutch Warmbloods
Sport horses for sale from Euro Sport Horses, Breeders and producers of warmblood horses with some of the finest bloodlines.View Horses For Sale

ROC USA - Dutch Warmbloods
KWPN sport horse competes in the USA, sired by Olympic IDOCUS out of GALOUBET A mare

Dutch warmbloods horses can be found at the top levels of all the major equestrian disciplines, below we look at some of the most influential horses for Dutch sport horse breeding that have helped modernise the original Dutch draft horses into the modern sport horses of today.

Nimmerdor - Dutch Showjumping Stallion
Competed by Albert Voorn, Nimmerdor was imported in to Holland by VDL stud and is arguably the most influential stallion to be registered with the KWPN studbook (the governing body for Dutch Warmbloods) >> More Info 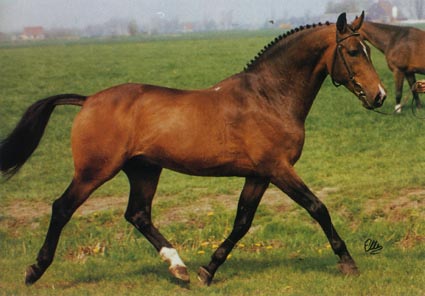 Samber - Coloured Warmblood Stallion
Samber is a landmark stallion for modern sport horse breeding and the first stallion to be registered with the KWPN studbook, bringing some colour to the world of Dutch warmblood breeding, Samber himself competed successfully in both the dressage arena and he showjumping ring. >> Watch video of Samber 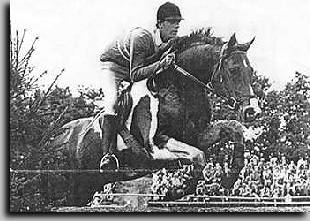 Negro - Sire Of Olympic Dressage Stallion Valegro
Negro is a stallion who has sired many outstanding progeny, most notably the legendary dressage stallion Valegro who won olympic gold at London 2012 Olympics and the 2016 Rio Olympics with British rider Charlotte Dujardin. Negro himself was the winner of the Dutch stallion competition in 2000 and in 2017 was crowned the KWPN stallion of the year. >> Watch video of Negro 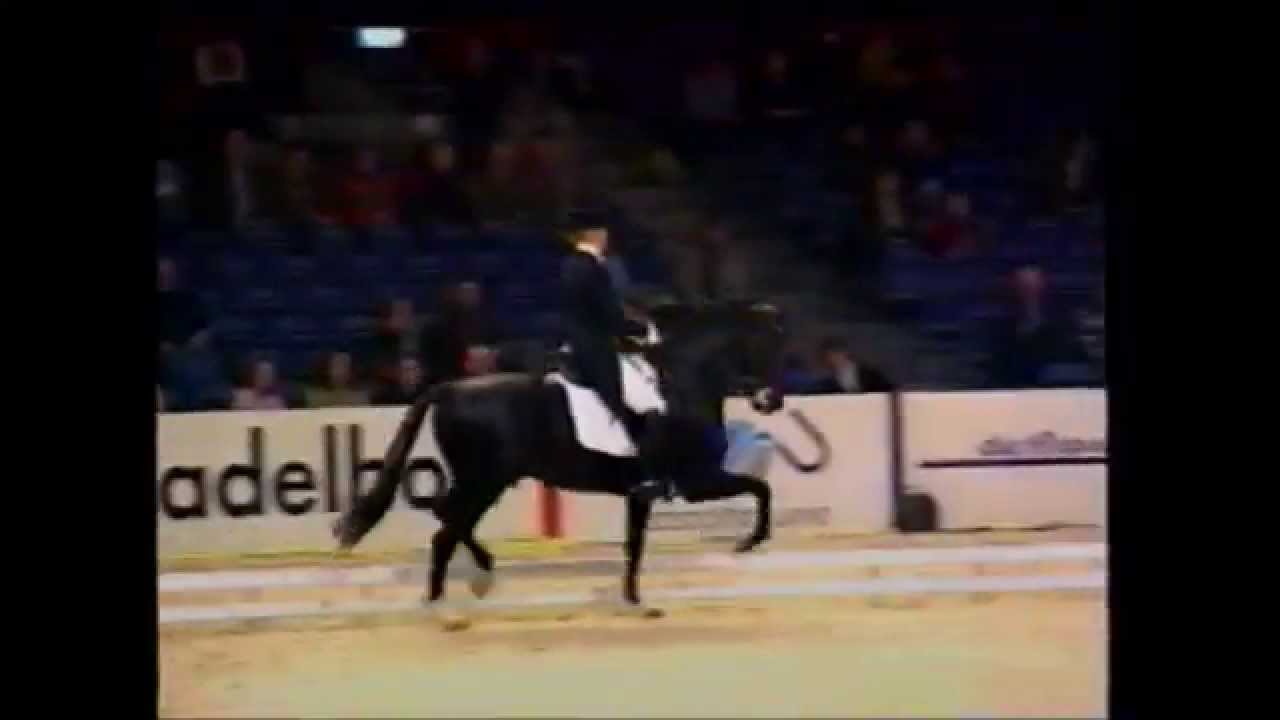 Numero Uno - Sired by World cup Winner Libero H
Numero Uno is a son of Libero H, both of which have become household names in the world of showjumping, competed by Dutch rider Jos Lansink, Libero H was one of the worlds leading showjumping horses and won the world cup final in 1994. Numero Uno is also a succesfull competition horse but it is a sire that Numero Uno really stands out from the crowed, as a sire Numero Uno has produced a number of proven showjumpers including Tamino and Tyson both of whom are key member of the Dutch national showjumping squad.

High Offley Stud - High Offley Stud is a British stud farm who breed from proven mares and stallions and embrace top bloodlines from all across Europe, including Holland. Dutch Warmblood bloodlines in the offspring at High Offley Stud includes, Nimmerdor, Samber, Numero Uno, Calvados, Jasper, Sultan, Le Mexico and many many others. For more information please call 07977 279734. 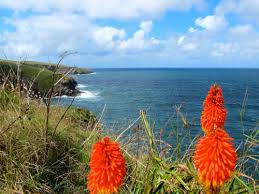 Dawn Run
Dawn Run (1978–1986) was a Thoroughbred racehorse (Deep Run - Twilight Slave) who was the most successful racemare in the history of National Hunt racing. She won the Champion Hurdle at the Cheltenham Festival in 1984 and the Cheltenham Gold Cup over 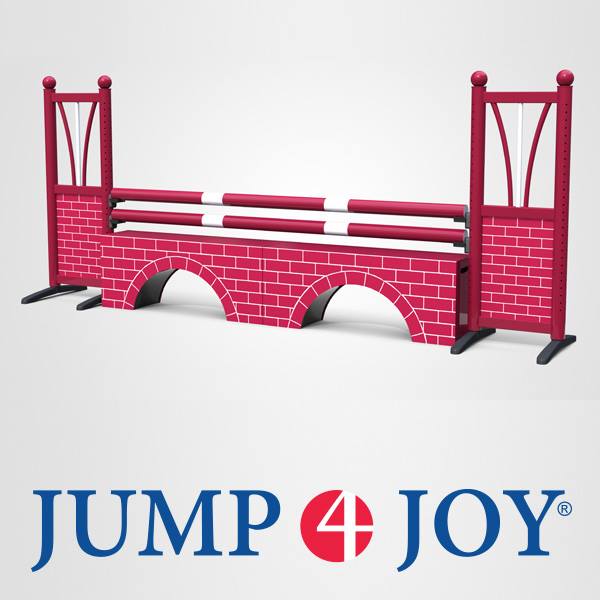