1) The full title of Black Beauty is actually `Black Beauty, his grooms and companions; the autobiography of a horse` a bit of a mouthful, you can see why it has been shortened over the years.

Below you can watch the trailer of Black Beauty. 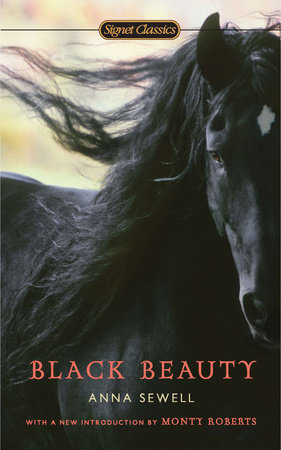 4) Black Beauty has made millions over the years but Anna received just a single payment of Ł20 for the rights of the book, sold to Jarrold and Sons in 1877. 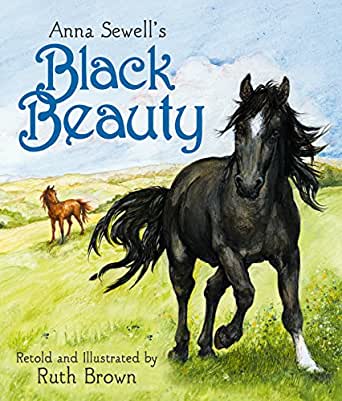 5) Five months after the release of Black Beauty Anna Sewell died of hepatitis in April 1878. 6) Because of her early death of Anna Sewell, a signed copy of Black Beauty will set you back over Ł10,000, in 2015 a signed copy made Ł11,875 ($18,133) at a Christie’s auction. In 2006 a copy she signed for her mother sold for Ł33,000 ($50,693). 7) Although loved by children for over 100 years Black Beauty was intended not to amuse children but to make adults consider how they treat horses, who at the time were often used as work horses and transportation.

8) The book did help improve life of the horses at the time, after the release of the book the use of a bearing rein was stopped for most cart horses. 9) Black Beauty is one of the best selling books of all time, selling more than 50,000,000 copies and it has been translated into 50 languages. 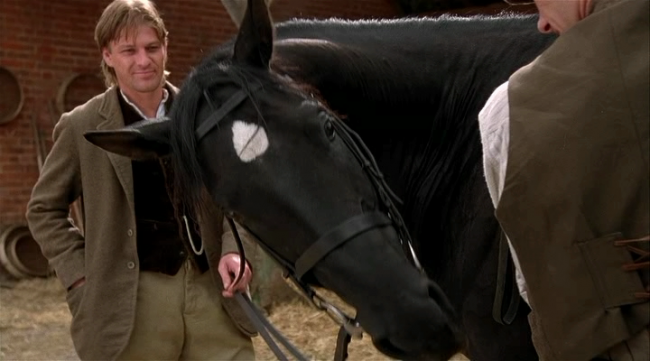 Disney is on the search for new content for its Disney plus platform, and the latest news is the plan for a remake of the 19th century classic Black Beauty. This is not the first time Disney has made an adaptation of Black Beauty in 1966 they released an LP version of the story for the radio.

The new Disney version of the story will star Mackenzie Foy, Kate Winslet(the voice of Black Beauty), Claire Forlani, Iain Glen and Fern Deacon. The film is being shot in South Africa. Black Beauty is a smart acquisition for Disney plus and will introduce the story to millions of youngsters from all around the world. 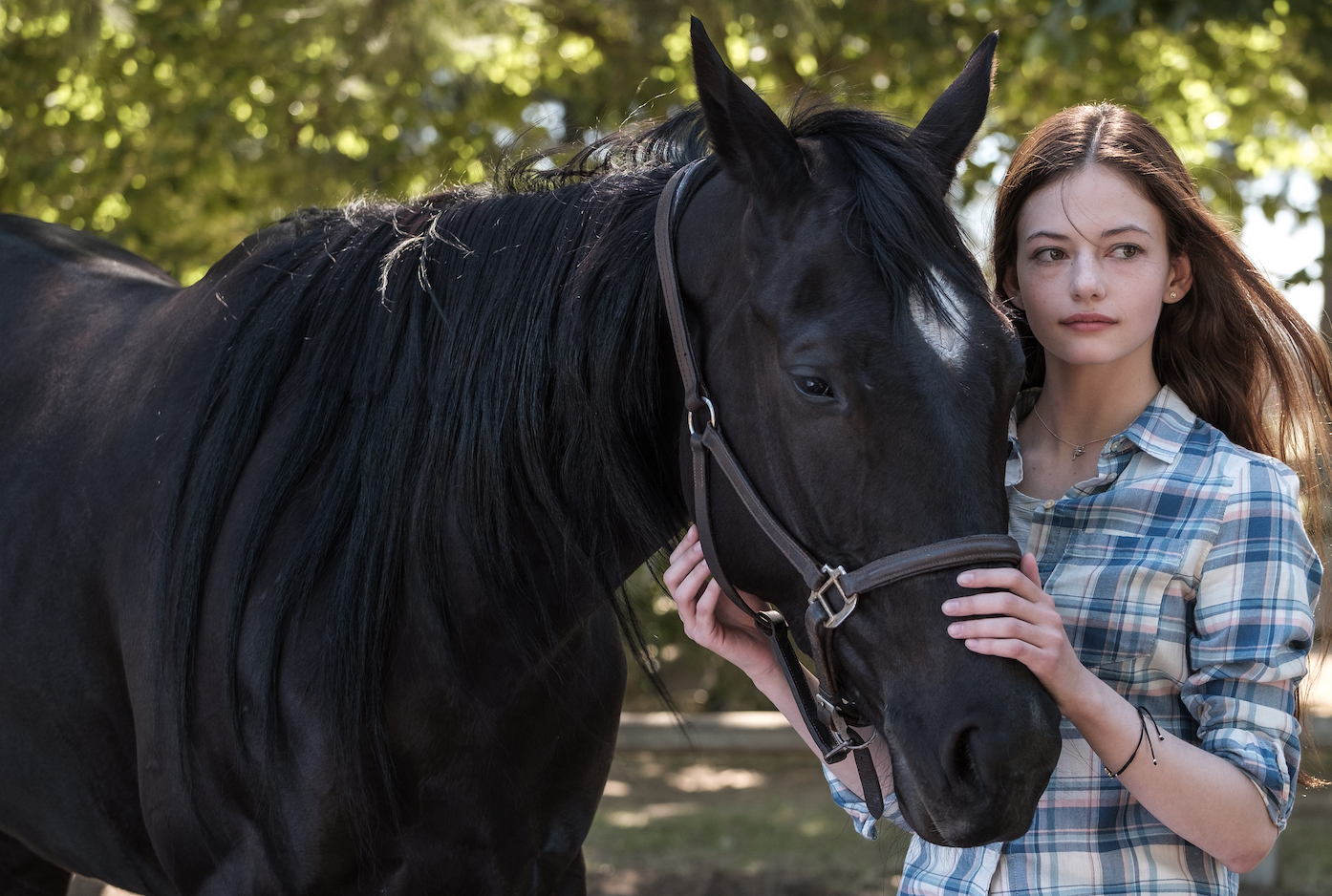 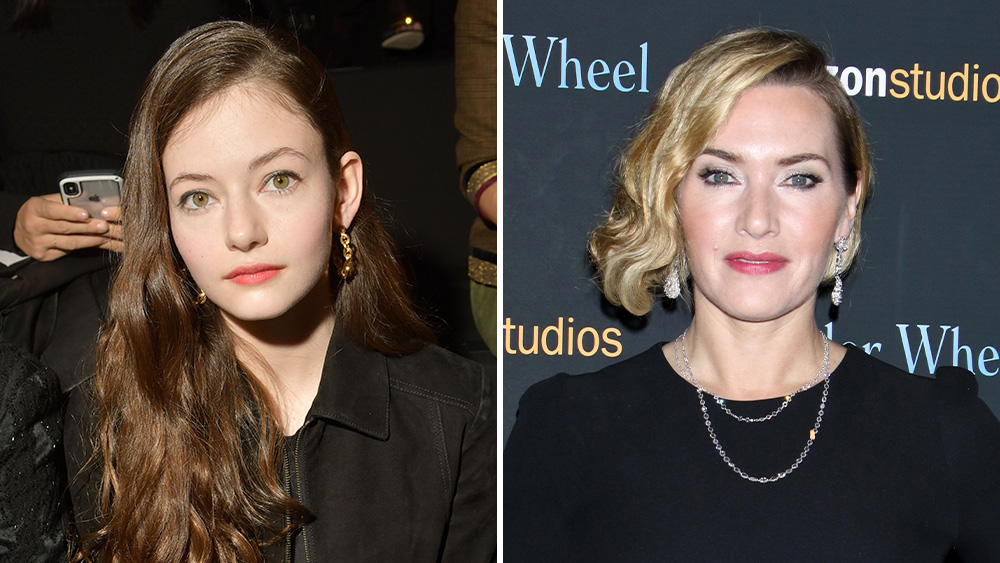 Below you can watch the opening title`s from the 1990`s New Adventures of Black Beauty, along with the iconic theme tune! 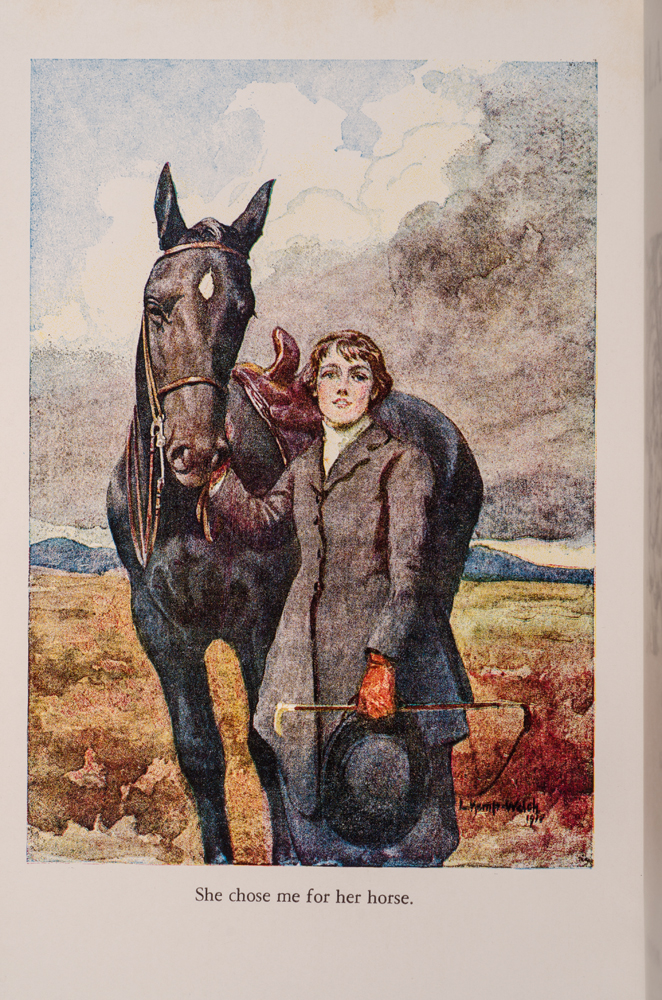 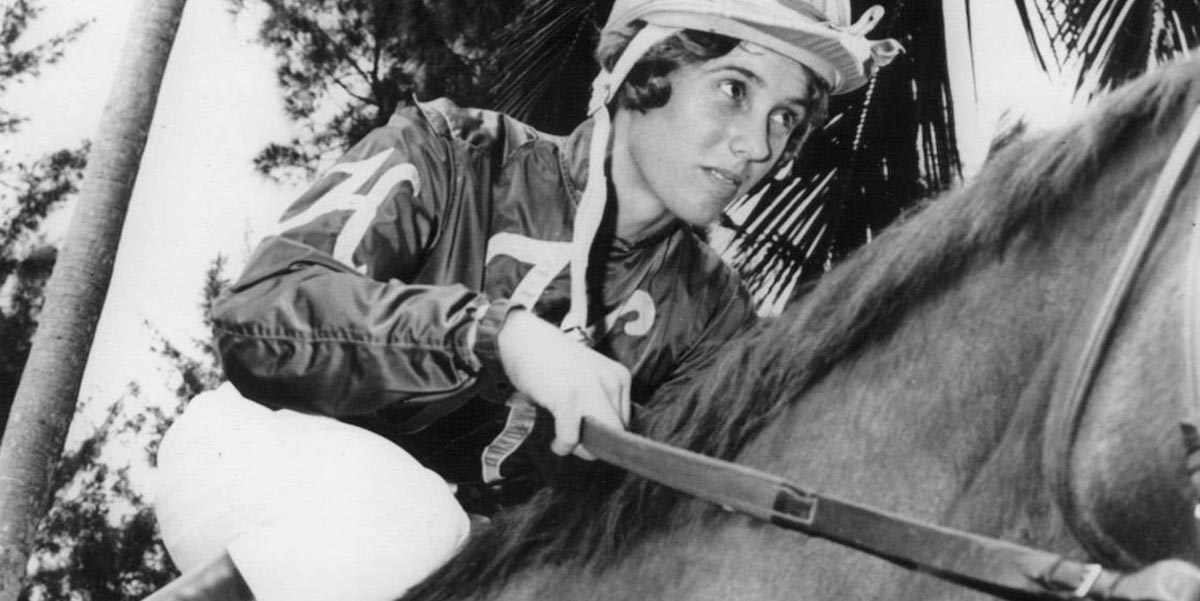 Diana Crump The 1st US Woman Jockey To Ride Against Men 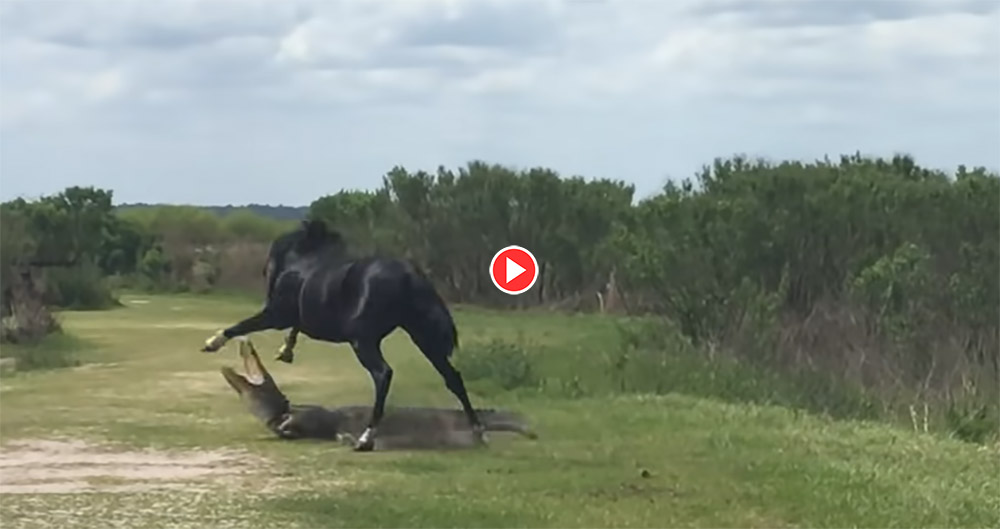 Stallion Attacks Alligator
- Watch this Brave Stallion as he defends his herd by attacking and driving off a large alligator on the prairie. Is this the most badass horse you have ever seen? 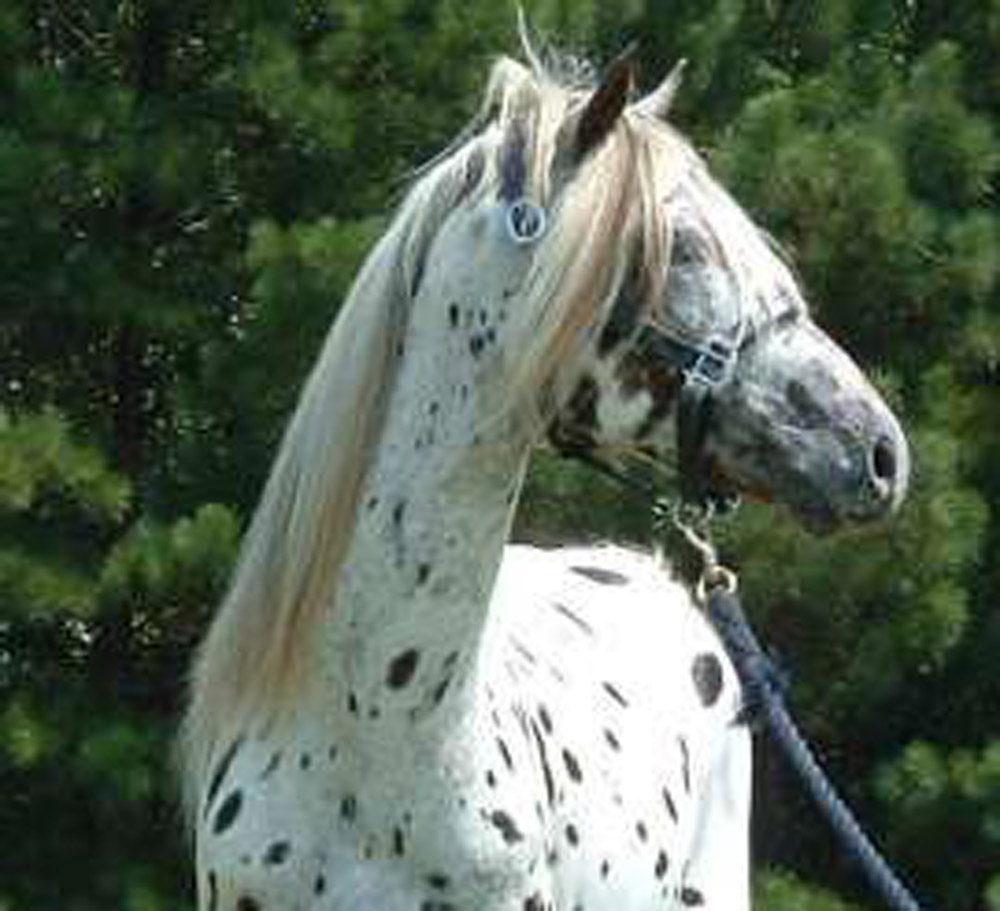 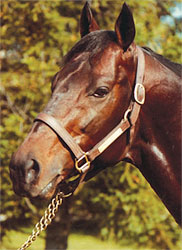 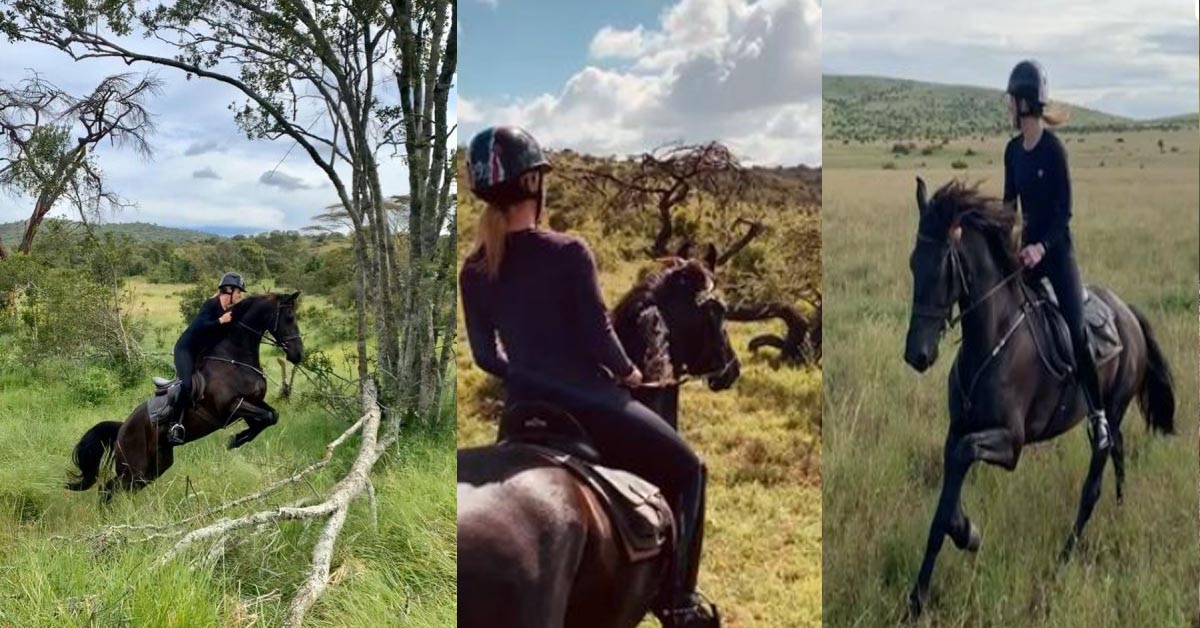 Charlotte Dujardin on Horse Riding Safari in Kenya
- Many horse lovers dream of going on an African safari on horseback and explore the great African planes and extraordinary wildlife from the back of the horse. 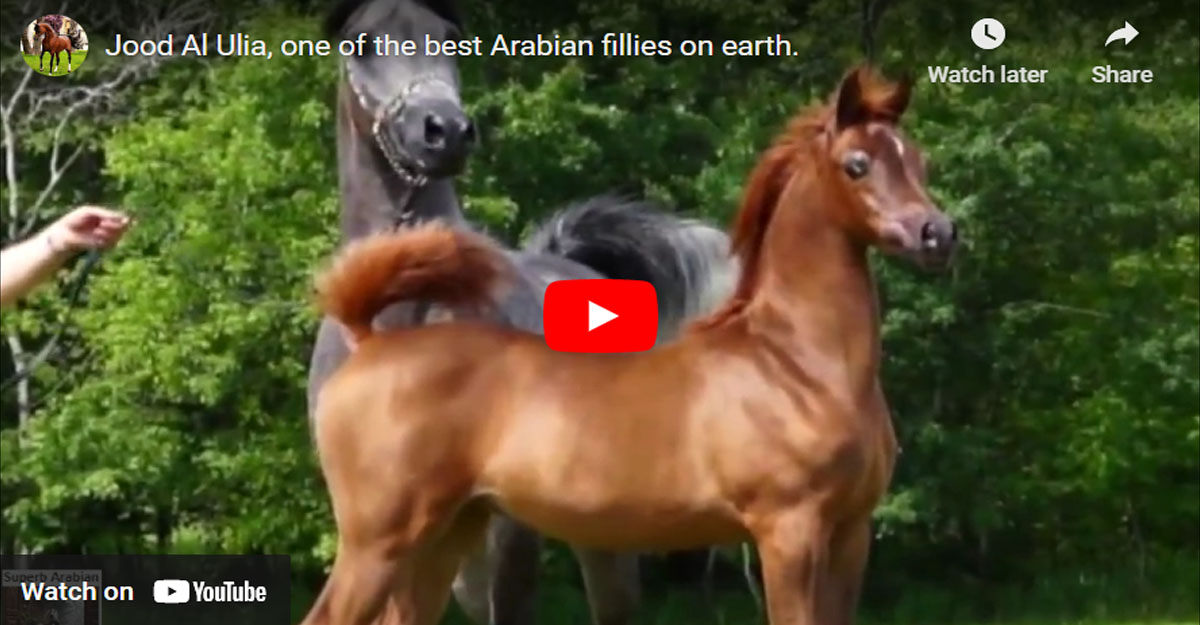 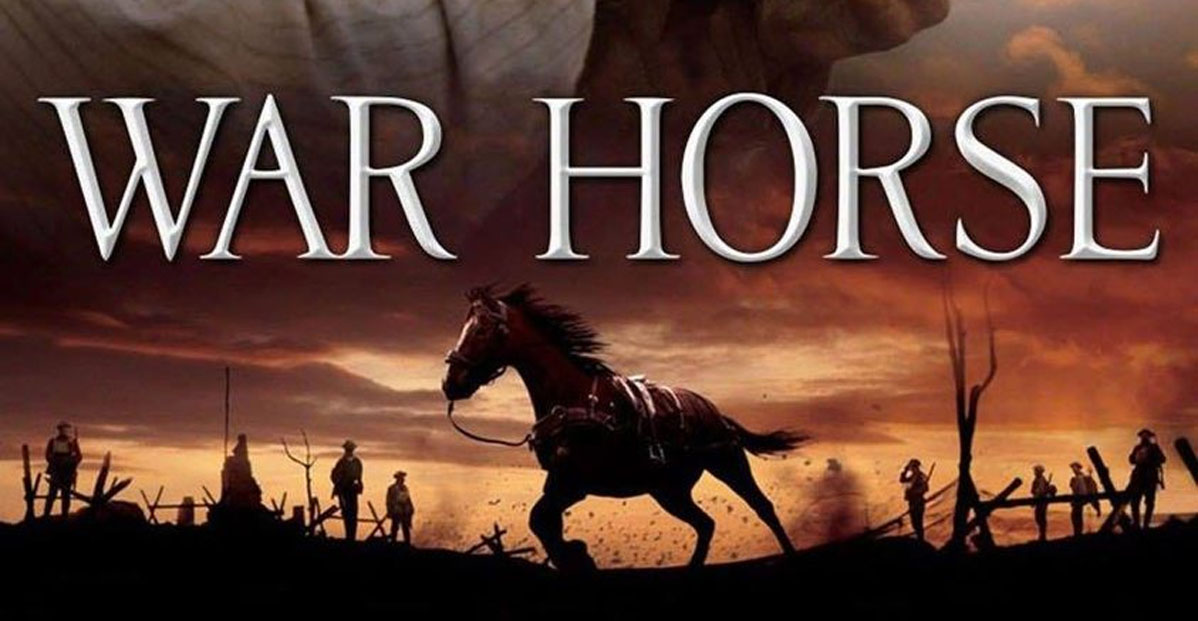 War Horse
- Against the backdrop of the Great War, Joey begins an odyssey full of danger, joy and sorrow, and he transforms everyone he meets along the way. 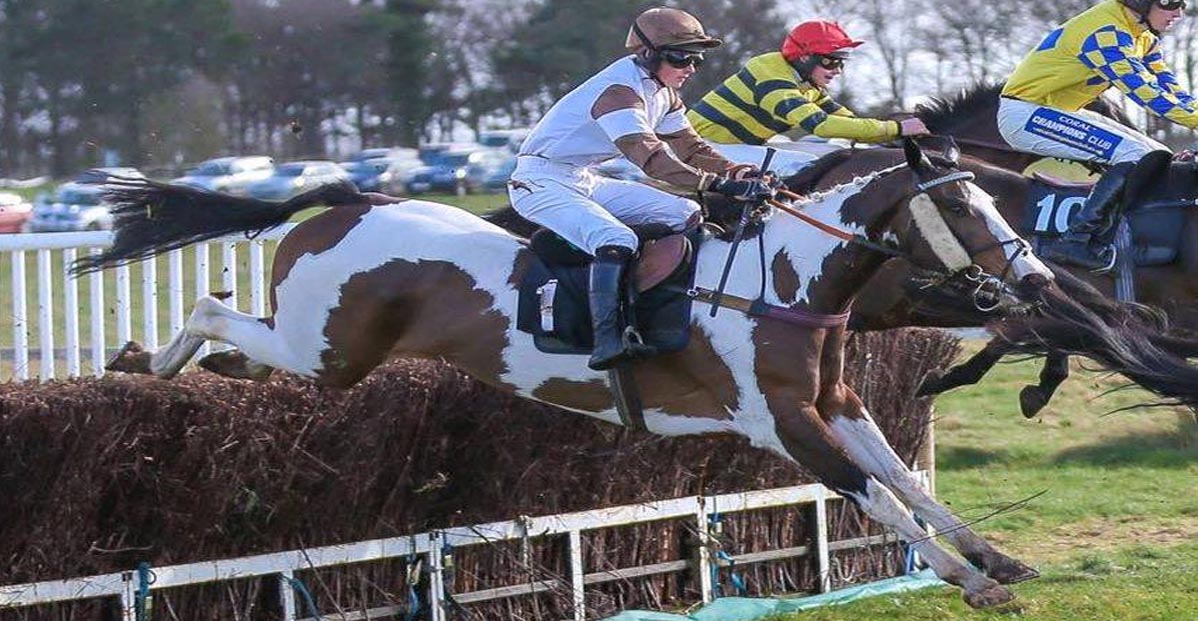 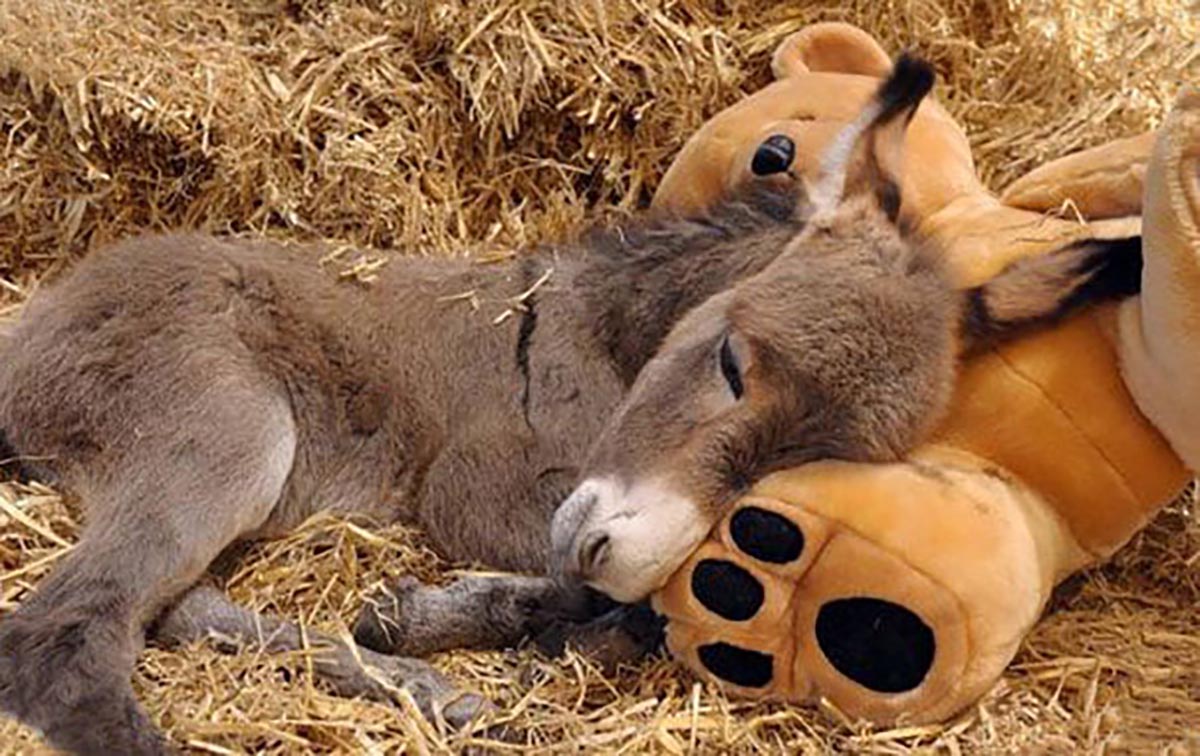 Sparky, A Week Old Miniature Donkey Rejected By His Mother
- How could you reject this super cute miniature donkey, He`s adorable! 💖 Wishing him a wonderful life hope he meets people and animals who will love him and be playmates for him🥰🥰🥰