Anne Kursinski is an American showjumping rider who has represented the USA at many major championships, Anne was a member of the five American teams including the silver medal winning teams at both the 1988 and 1996 Olympic games.. Born in 1959 Anne lives in Frenchtown, New Jersey, below you can watch a video of Anne Kursinki in action at the Seoul olympics riding Starman 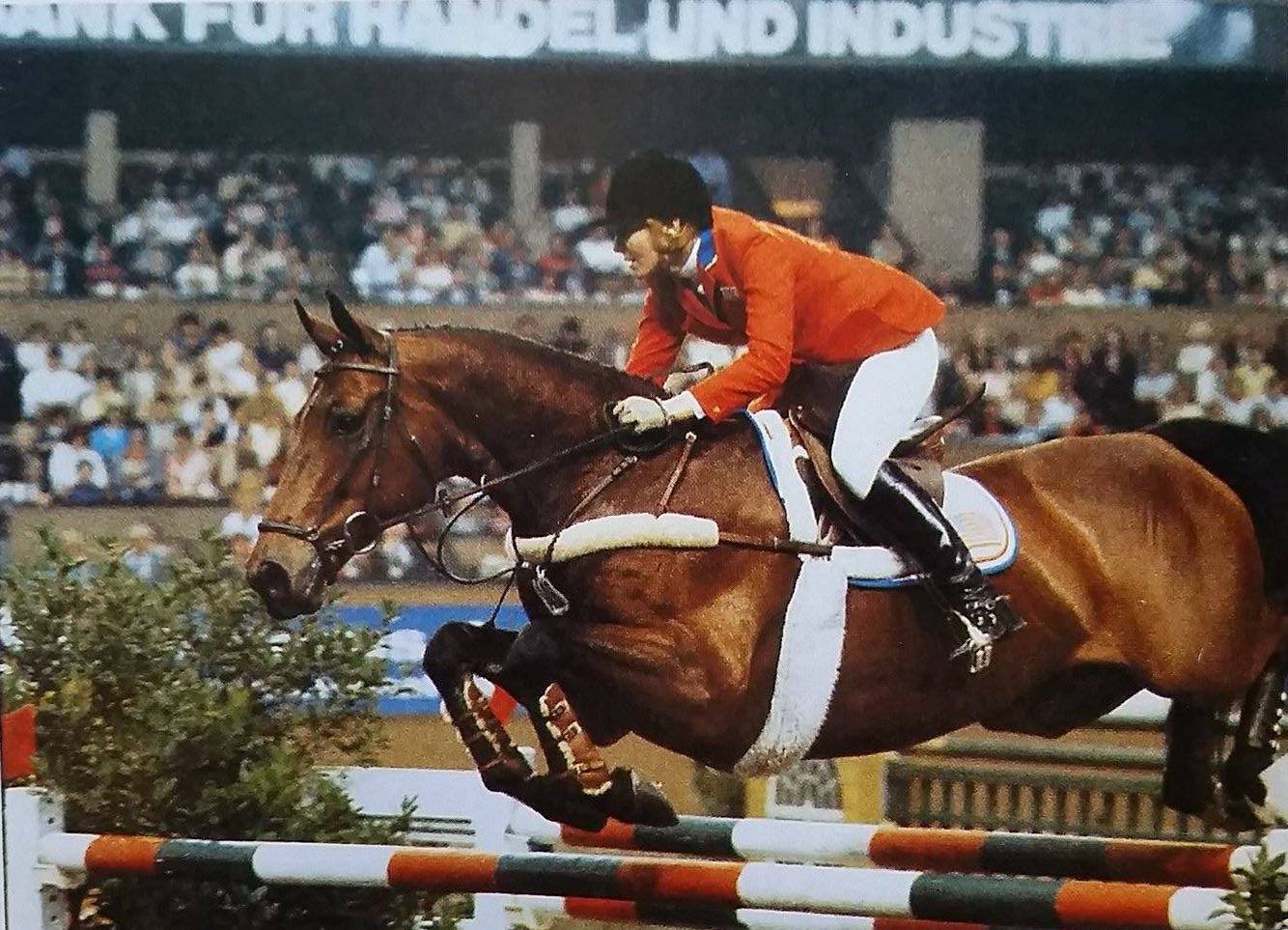 Below you can watch Anne Kursinki riding the talented sport horse Diva. 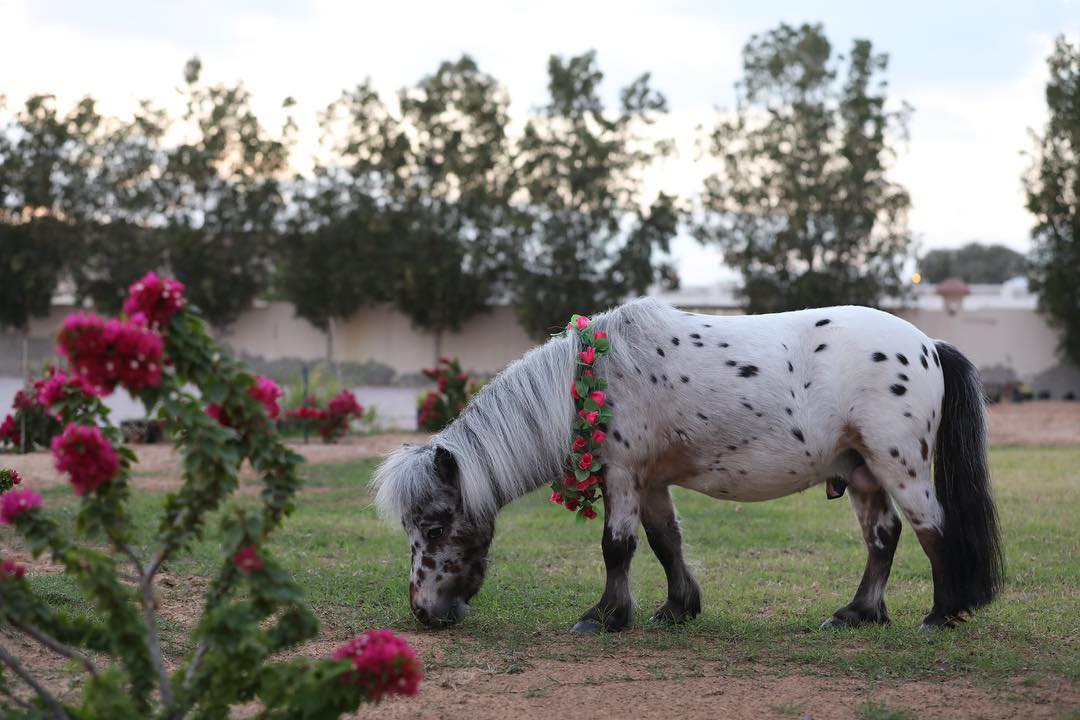 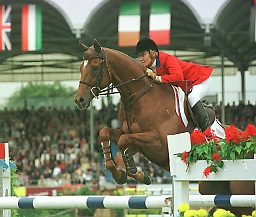 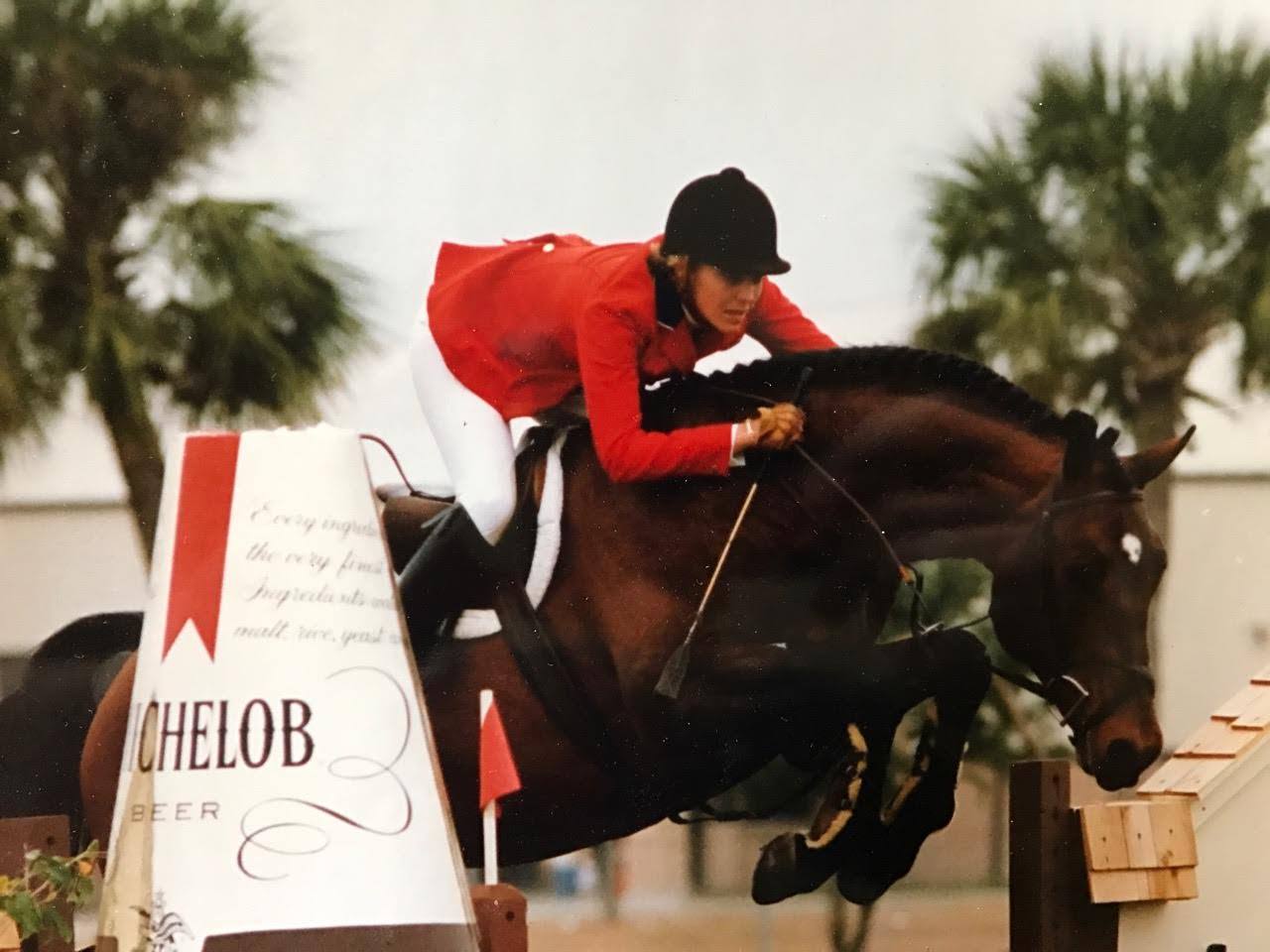