Alice Pearson - UK - Eventing Alice Pearson is a Herefordshire eventer with a long history both herself and her family in the equestrian world, her mother Sally was an advanced event rider and her father John was a trainer of winning point to pointers.

Alice began competing at the age of 6, and took part in the North Hereford pony club, Alice continued to ride and has herself competed at advanced level, she also has a fantastic selection of young event horses that she is producing up the ranks. 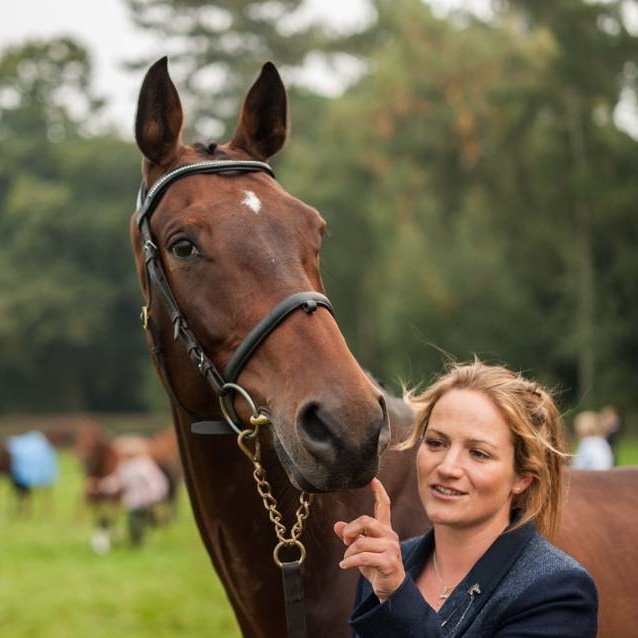 See the best races from the Australian thoroughbred race horse Black Caviar, undefeated in 25 races before retirement in 2013…
Read More