49 race horses left to die in stud farm outside Delhi

They were meant to speed through race tracks. Instead, they were left to die. Almost 50 thoroughbred racing horses were rescued from a stud farm in Aligarh, 130 km from Delhi, last week. On November 27, a Delhi-based NGO called Friendicoes, acting on a tip off, rushed a team to the Doaba stud farm. They found 49 horses - gaunt, wounded and starving - and brought them to a farm in Gurgaon where six more died.

Below you can watch the very shockingly sad story.

49 race horses left to die in stud farm outside Delhi 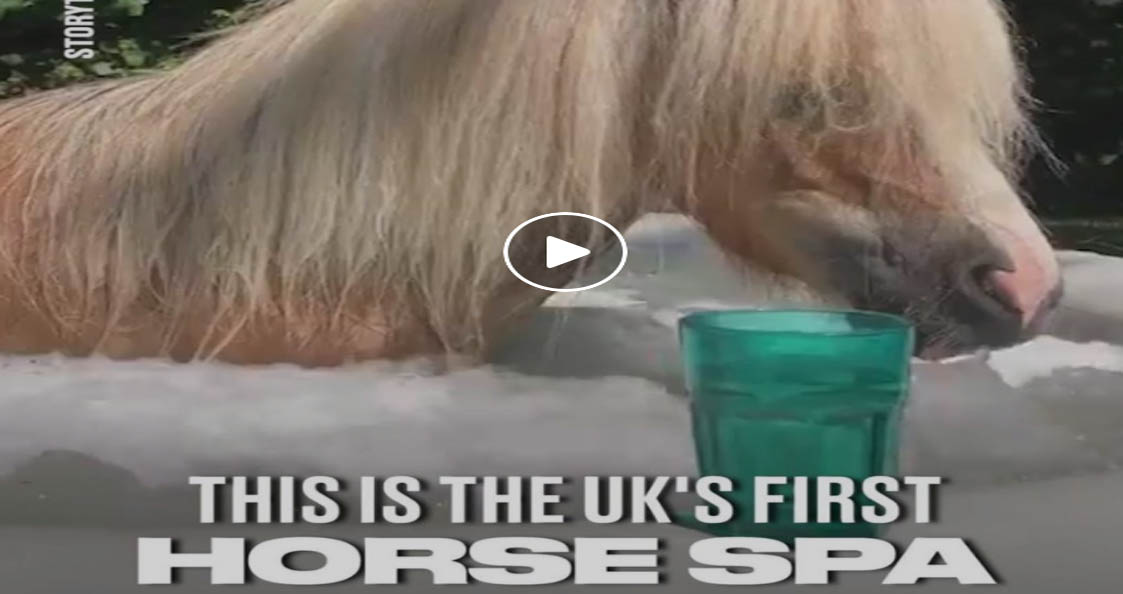 If I was a horse I`d be there in a flash 😍 pedicures, massages & time in a Jacuzzi what more can a pony want …
Read More 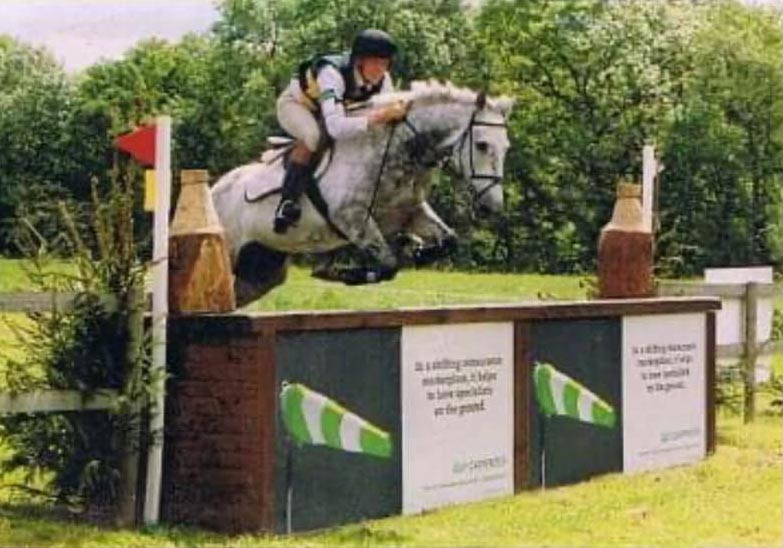